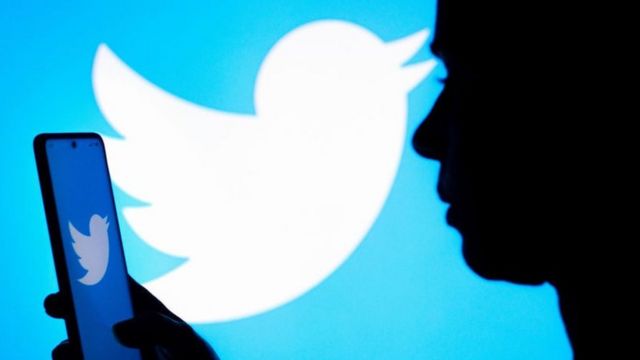 Twitter announced that it was going to provide an annual plan for its subscription services, known as Twitter Blue. It includes its pursued “verified” badge. On a discount to its monthly cost.

Users can also subscribe to the yearly service for $84. Instead of that they can also buy a monthly subscription cost of $8 on the web and $11 on apple gadgets.

People residing in countries like the United States, the United Kingdom, Canada, New Zealand, Australia, and Japan, are eligible to take the benefits of the discount, Twitter said.

After billionaire Elon Musk has taken over Twitter for $44 billion last year, he has applied many changes to the company incorporating new subscription plans for Twitter Blue.

Before the launch of Twitter’s subscription plan, Twitter Blue, the blue check mark was only reserved for verified accounts of popular personalities, journalists, politicians, and other famous or public figures.

This was a way to distinguish these accounts from fake or impersonating accounts. With the launch of Twitter Blue, anyone willing to pay can now get a blue check mark, which means that anyone can have their account verified.

Some days before, Early in December 2022, Musk demonstrated Twitter’s classic blue tick will reduce the number of advertisements, and thus the social media platform will provide higher growth with no advertisements by the next year.

Musk had also told that Twitter is going to restrict voting on policy-related polls to subscribed Twitter Blue users. The statement has come on the day when users voted against him in a poll that asks whether Musk should remain chief executive of Twitter or he should resign.

CEO of Twitter, Elon Musk has claimed that he would stand with the results of the poll. But he hadn’t told clearly when he is going to left his position, according to the results. He also hadn’t told who is going to be his successor for that role.

After becoming CEO of Twitter in October, Elon Musk has made remarkable changes to the companies, including firing top management and thousands of employees. He has also edited pricing for the Twitter Blue subscription service.

Twitter Blue, and reinstated accounts that were banned under previous management, including that of former US President Donald Trump. These changes reflect Musk’s approach to leadership, which is known for being bold and decisive.