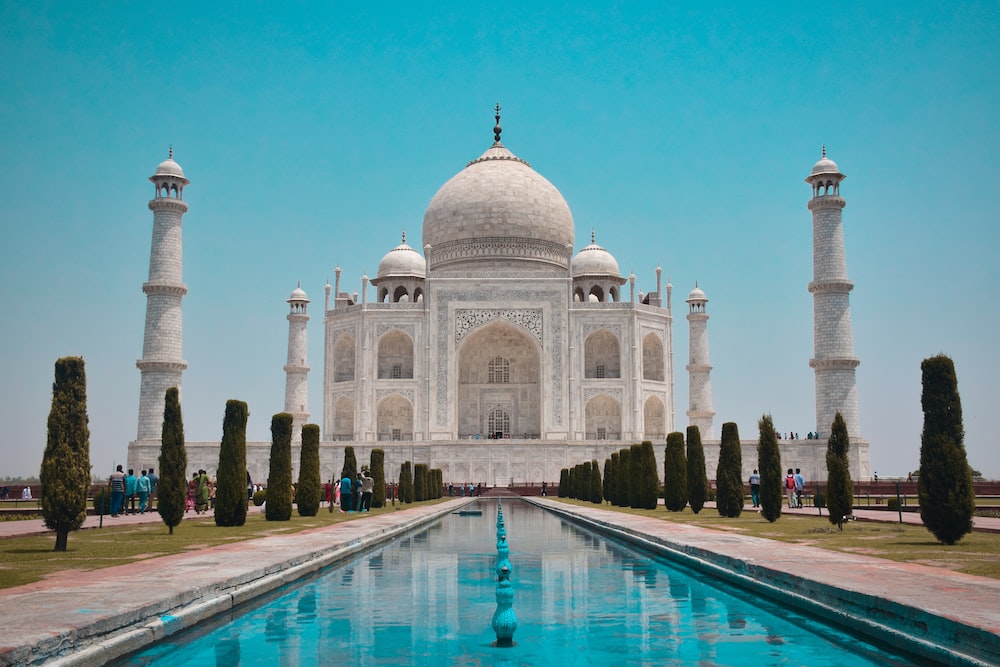 In a first, the Agra Municipal Corporation has slapped a notice on the Archeological Survey of India (ASI) requesting it to pay Rs 1.9 crore as water tax and Rs 1.5 lakh as property tax on the Taj Mahal, a protected landmark, famed all over the globe. The bills concern the fiscal years 2021-22 and 2022-23.

ASI has been instructed to settle the unpaid dues within 15 days, failing which the property (Taj Mahal) would be “attached” if the tax is not paid within the time frame.

“Property tax is not applicable on antiquities,” said ASI superintendent archaeologist Raj Kumar Patel. We are also not required to pay water taxes because we do not utilise it commercially. Water is utilised to keep the grounds looking green. For the first time, Taj Mahal has gotten notices concerning water and property taxes. It could been sent by accident.”

Meanwhile, Nikhil T Funde, the municipal commissioner, stated, “I am not aware of any tax-related actions involving the Taj Mahal. New notices are being given in response to the statewide geographic information system (GIS) survey undertaken for tax computation. All locations, including government buildings and religious institutions, have been served notifications based on dues owing on them. The rebate is granted in accordance with the legislation. In the case of notifications sent to ASI, the necessary action would be taken based on their answer.”

Sarita Singh, assistant municipal commissioner in charge of the Tajganj zone, stated, “The topic of water and property tax notifications given to the Taj Mahal is being probed. A private corporation has been charged with calculating taxes based on a GIS survey.”

ASI officials maintained that the Taj Mahal had been declared a protected monument in 1920 and that even during the British government, no home or water tax had been imposed on the monument.

The Taj Mahal, located on the south bank of the Yamuna River in Agra, is a world heritage site and the most iconic example of Mughal architecture in India. Built between 1631 and 1648 by command of the Mughal emperor Shah Jahan in honour of his favourite wife Mumtaz Mahal, it attracts a significant number of tourists every year