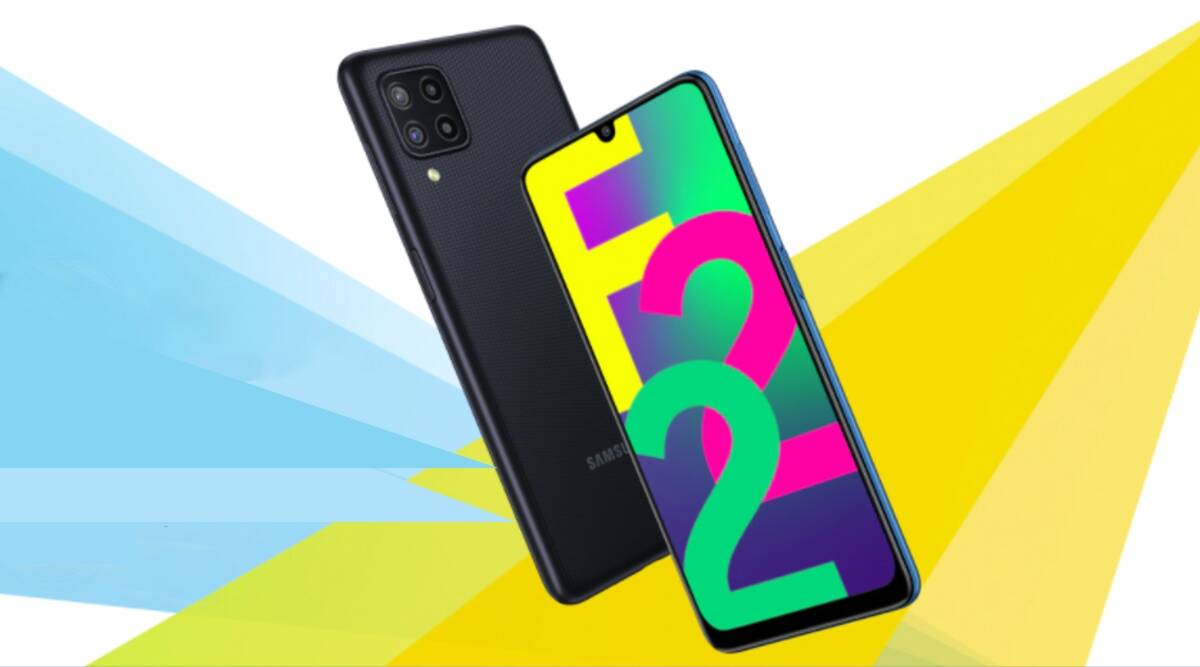 S22 FE was thought to be dead as some past rumours had suggested that this smartphone is cancelled by South Korean tech-monster Samsung. The reason that was given behind this decision was that they are working on reallocation of the chips to the Samsung Galaxy S22 Ultra.
Although, some of the informers are now declaring that the company may still be working on the Samsung Galaxy S22 FE. Samsung may want to reveal this smartphone after the launchof the Galaxy S23 series in February 2023. In-addition to it, the rumors are also saying that the smartphone may also come with Samsung’s ISOCEL HM6 108-megapixel primary sensor.
An informer has said that the Smsung Galaxy S22 FE could be launching soon together with the Galaxy Buds 2 Live. This smartphone could be the last smartphone to have a Fan Edition version. A tipster also recommended that there may be no Galaxy S23 FE version.
Samsung has not yet officially authenticated the existence of this smartphone. Although, there are also suggestions that the Samsung Galaxy S22 FE could be launched after the first Galaxy Unpacked event. Samsung may release this smartphone together with its new tablets, Tab S8 FE and Galaxy Tab S9 series.
The second event of the Galaxy Unpacked event could be held by Samsung in the third quarter of the year 2023. There are also reports that are claiming that the Galaxy S22 FE may replace another smartphone Galaxy A74. A latest report also hinted that the Galaxy A74 may not be launched in 2023. Moreover, the expected Fan Edition handset is said to have the same price tag as the Galaxy A73 smartphone, which is available in the market and was launched at a price of Rs. 41,999.
The Fan Edition of Samsung Galaxy F22 is expecte to be powered with a 4nm Exynos 2300 SoC. It may also feature a Samsung ISOCEL HM6 108 MP sensor. However, according to reports this, Exynos 2300 is an illustration chip and will not be available as the final product. In place of it, this smartphone may feature an Exynos 2200 Soc or a Qualcomm Snapdragon 8 Gen 1 SoC.
If these rumors are true, then you must be going to watch the last edition of the Samsung Galaxy FE series smartphone .